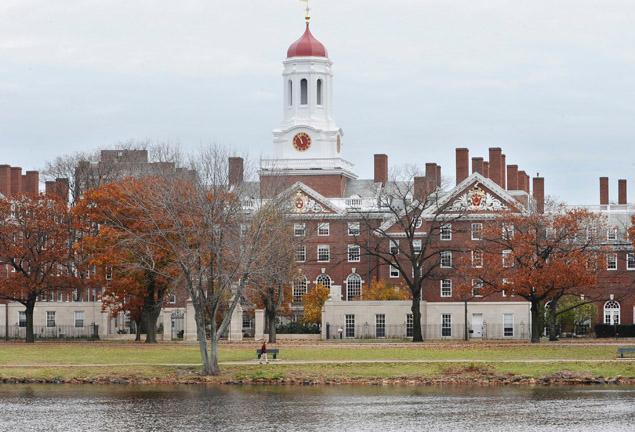 $2M for getting into Harvard.

Mark Zimny was a former visiting assistant professor at Harvard who swindled a Chinese couple out of $2 million by promising them that he would get their sons into Harvard. I guess the Chinese couple, Mr. and Mrs. Chow, are partly to blame for the turn of events as there is a belief that you can buy your way into some of the elite universities in this country.

While this might be true, a lot of these universities are proud of their meritocracy and getting admitted is pretty complicated and there can be no guarantees here.

The curious case Adam B. Wheeler

This is such an astonishing story of a 24-year-old who managed to fool the Harvard admissions committee into believing that he was a transfer student from MIT who had graduated from the prestigious Philips Exeter Academy. What was even more amazing was his faking of the College Board report of his SAT score to make it a perfect 1600.

Even after attending the Cambridge, MA campus, Wheeler had even more desires and it was his fraudulent application to be a Rhodes Scholar that finally did him in. Wheeler really needs some medical attention.

More bad news about the culture at Harvard this week with "IncestFest." The residents at the dorm Kirkland House are having a bit of a controversial party where party-goers will be those that have been randomly assigned to live next to each other at the hall. These elitists will choose who to sleep with at this party and they can have several partners.

On to some good news

There are some good things that are happening with HBS receiving $40 million from the family of an ex-U.S. labor secretary Elaine L. Chao.

That is not all. The Harvard Crimson are set to dominate. Harvard will renovate its football stadium which is actually the oldest in the country. A new basketball arena will also be built in a decade. The football team have been riding high this season and they defeated Bucknell 35-7 to stay undefeated and on top of the Ivy League.