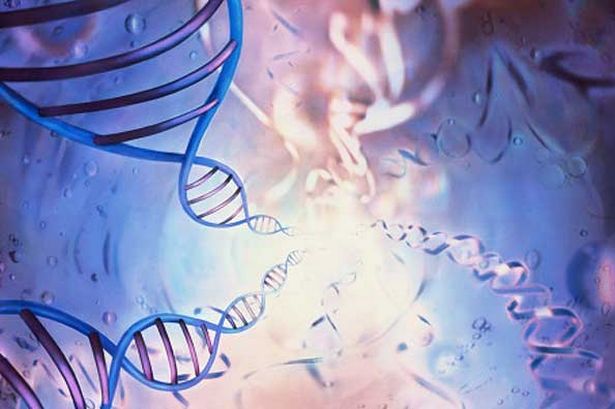 More advances by the university

DNA is actually a very efficient storage method, but it is not very practical right now. It costs thousands of dollars to encode a book to DNA, but the cost is expected to gradually fall as the years go by. It is expected that by the next decade, DNA storage will become useful and economically feasible.

Harvard researchers pursued this promising idea because it has been discovered that as little as four grams of DNA can store data that humans produce in one year. That means that there will be lot less storage space when compared to the flash drives and hard drives that are commonplace storage devices at the moment.

But the problem with DNA storage is that it will be time consuming to read the data and there will only be a need for DNA storage for specific things that take up a lot of space. Geneticists and biologists want to make DNA storage the wave of the future and this adventurous recent attempt at converting a book to DNA is a pioneering achievement.

DNA is very versatile and it has the capacity to store various types of information. In this instance, the geneticist George Church at Harvard University decided to use his own manuscript which has even JavaScript code combined with words and pictures.

The Harvard researchers hope that this breakthrough will lead to more advances in natural information storage systems. It may not be too long before you save your favorite TV show or novel in a strand of DNA!