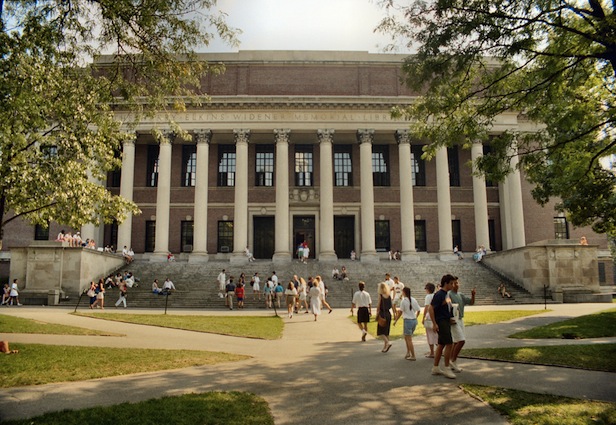 Harvard and other Ivy League schools can teach you and me a lot about investing.

I have talked about investing and academics in this blog a couple of times already. But I wanted to talk more about it in this week’s post anyway. Ivy League schools are generally perceived as being the best academic universities in America.

In order to be the best, they have to attract the best and this is done by offering generous scholarships, not letting tuition increase too much and maintaining funding research and infrastructure. All this is made possible by those large endowments that Ivy League schools sit on. The endowment can be thought of as savings.

There are certain investment policies that endowments are governed by. For instance, there could be a instruction that only between 10 percent to 14 percent should be allocated to bonds. When bond prices increase, these endowments will look to sell so that their holdings don’t exceed 14 percent. This is also known as selling high. When bond prices fall, these endowments will start buying to keep their holdings above 10 percent in the portfolio.

This is totally contrary to what the majority of retail investors do. But it is fair to say that retail investors will not have the same advantages as a $20 billion endowment. In other news on the Harvard Report, a woman was allegedly raped in the early morning hours in Harvard Yard. The woman was not a student and not affiliated with the university.


President Obama's 'Regulatory Czar' to get back to Harvard Law School